Earphones under the sub Rs.2000 segment sell like hot donuts in India, and it is crucial to pick the right earphones in a plethora of headsets in the market. One such earphone under Rs. 2000 is the Skullcandy Method, which is wired but also has a wireless version that sells for around Rs. 4200.  Sound Quality: As a beginner audiophile, I expected better sound quality from an earphone that costs Rs. 2000 but the sound quality in these is " AWFUL."  The mids are not good, highs are average at best, and I don't want to talk about the lows because they are so bad for an earphone which costs this much. I usually listen to Rock and Electronic music, and they sounded Terrible. The bass overpowers the vocals sometimes which bassheads might like, but I didn't. The earphones are loud enough to be used in daily commutes. Rating: 2/5 Build Quality: They're made of "Cheap Plastic." The plastic between the body of the earphone and the wire
Post a Comment
Read more

Xiaomi and its sweet relationship with Ads. 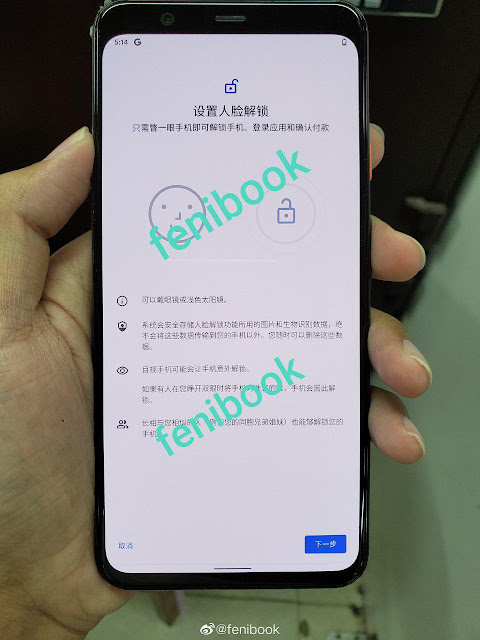 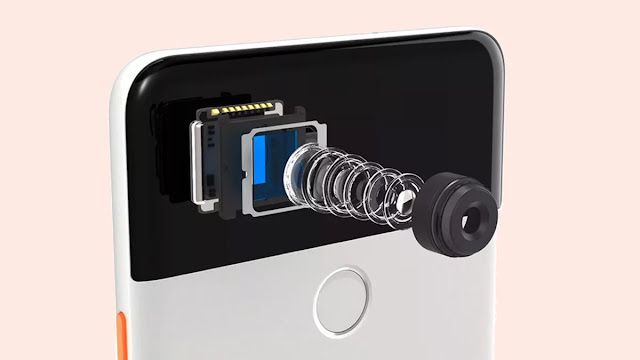 Everything you need to know about Smartphone cameras! 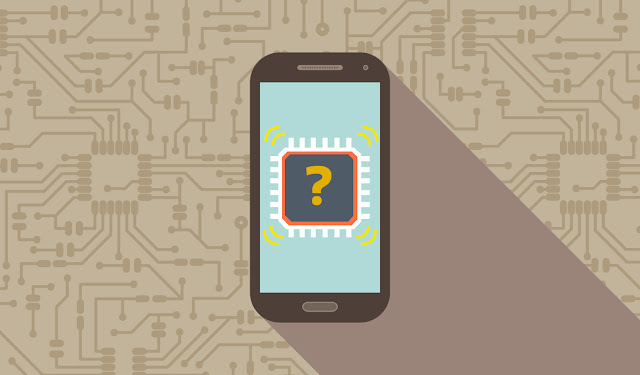 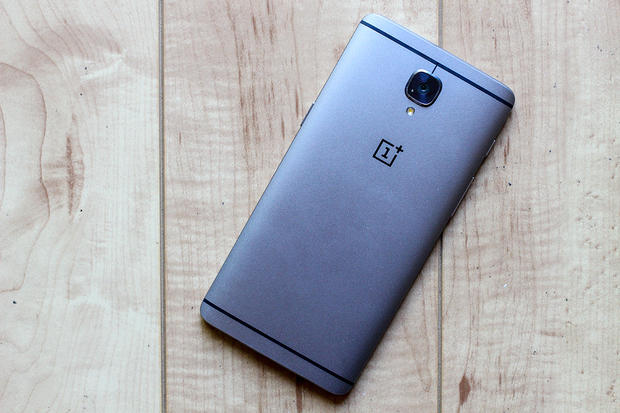 Mohammed Abubakar
I am an avid Android user, an Audiophile, a Tech nerd and a student.